Violence Against Female Journalists in Indonesia 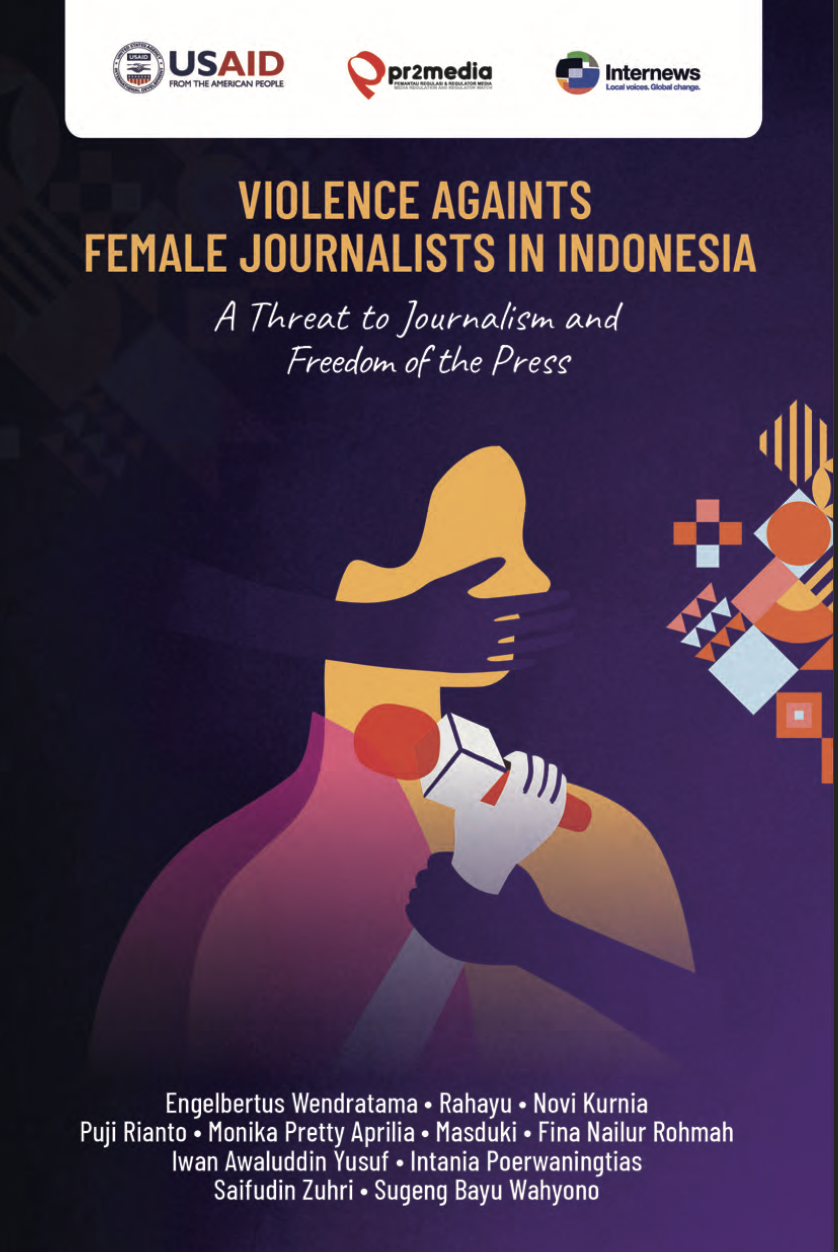 Violence Against Female Journalists in Indonesia

This book presents the research report (survey and in-depth interviews) conducted by PR2Media in August-September 2021, followed by a focused discussion forum (FGD) with stakeholders in October 2021.

The national-scale survey found that out of 1,256 female journalists, 1,077 respondents (85.7%) had experienced violence during their journalistic career, both in the digital and physical domains.

The finding is indeed an alarming situation that requires an urgent attention of the relevant stakeholders.

The research confirms widely circulated allegations and personal stories that Indonesian female journalists experience violence in various forms and impacts on victims. This widespread violence also poses a major threat to journalism practice and press freedom in the country.

Based on this research, PR2Media publishes modules and conducts training on how to prevent and overcome violence against female journalists.

This series of activities, with the support of USAID and Internews, is PR2Media’s contribution to help create a safer ecosystem for female journalists.

Published by PR2Media, supported by USAID and Internews.